WHY I RIDE - PRESENTED BY

Every Velocity Rider and Volunteer is on a mission to end cancer. Read a few of their stories below and watch our Velocity Vignettes to learn how our Riders are accelerating hope.

Catherine Tymkiw has set two goals for herself. One is to prepare to ride 10 miles, or possibly even 25 in the upcom 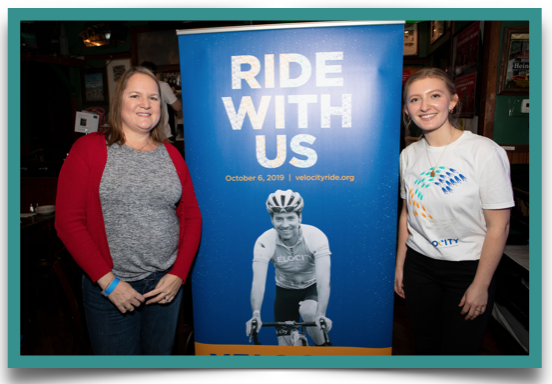 ing Velocity Ride. The second is to honor her mother and cousin, who was a physician-scientist at the National Cancer Institute. Ms. Tymkiw explained: “My mother died from cancer in 1988 and I have seen so many advancements since then that wouldn’t have been made without generous funding. Most recently, my cousin unexpectedly passed away. His life mission was to find a cure for cancer and this is one small thing I can do to help make that mission a reality. I will ride in their honor.”

Tom Hickernell is a Columbia man through and through. He was born at Babies Hospital, attended Columbia University Irving Medical Center, and also received his treatments at Columbia when he was diagnosed with APML in 2012. 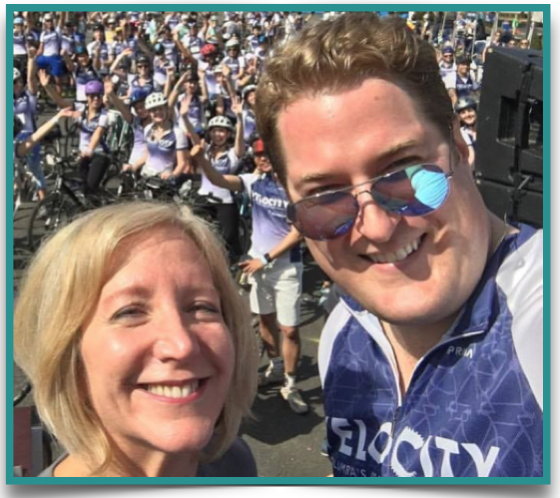 Though his chemotherapy was difficult, the most challenging thing for him was how tough this was for his family, friends. But Tom had his parents visit everyday and his wife Dana stayed with him every step of the way. He credits his Columbia team for saving his life, as he is now in full remission.

Tom is now an orthopedic resident at Columbia and he brings his experience as a patient – and a survivor – to everything he does. 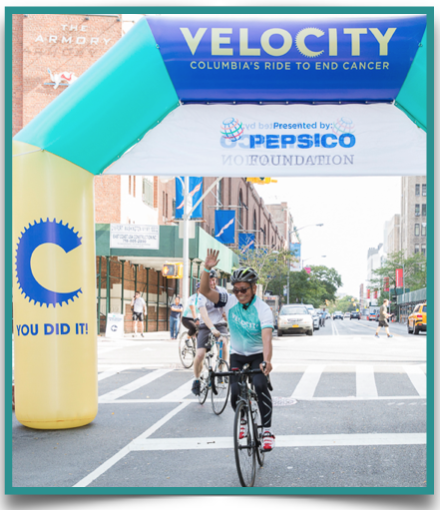 Diagnosed with a pancreatic tumor in 2007 Alex came to Columbia for help. He had a procedure done to remove part of his pancreas, but in 2014 Alex was diagnosed with Leukemia. Again, he turned to the team at Columbia – and again, Columbia came through for him as he’s been in remission since April of 2017.

Riding Velocity with its uphills and downhills reminds Alex of the ups and downs of fighting cancer. His goal, like all, is to continue to cross the finish line strong.

Lara Philipps works at the School of Nursing, and this past October rode 25 miles for Velocity. 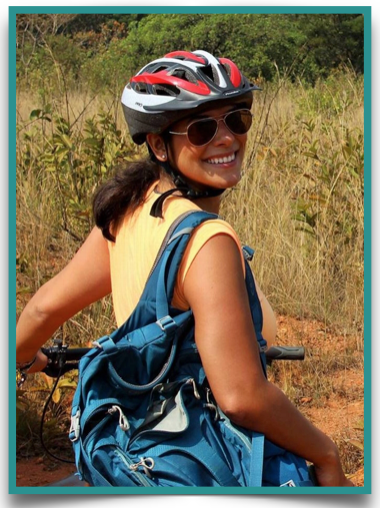 Lara’s father was diagnosed with esophageal cancer at the age of 41, and miraculously beat it, due to clinical trials like those created by HICCC. While he is no longer with us, Lara had an extra 13 years with her father, after nearly losing him at 7 years old.

She Rides in honor of him and everybody who’s been affected by cancer.

Doug Rozen, one of our most inspiring Riders, rode Velocity last fall while battling cancer. 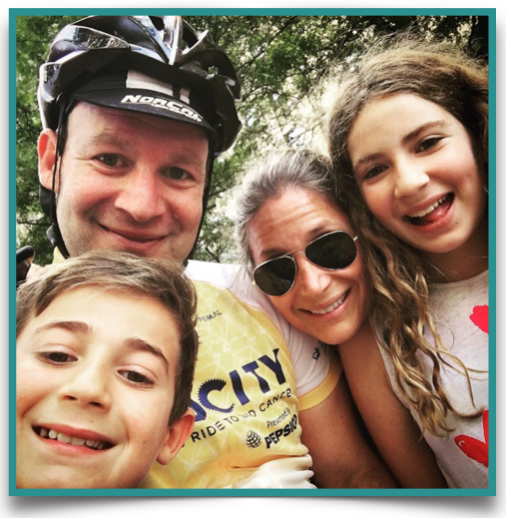 Last summer, Doug went in for a colonoscopy because of the hours he’s spent on his bike – but it turns out that his bike saddle might have saved his life. The growth of cancer in younger adults is rising and Doug is using his influence and passion to raise awareness and raise dollars.

“I want people to see that you can have cancer and still ride these long distances”.

Get The Word Out